Agency life according to the Drum Independent Agency Census

Here at Big, we (tbh – me) seem to spend lots of time preparing and then talking about Agency Rankings and Census findings. As an agency based in London it’s an expedient way of understanding our place in the agency world when the industry is disparate with a multitude of digital disciplines driving growth and business. It’s a tiny bit painful to pull all the information together but we are naturally competitive, so we think rankings are a good thing. 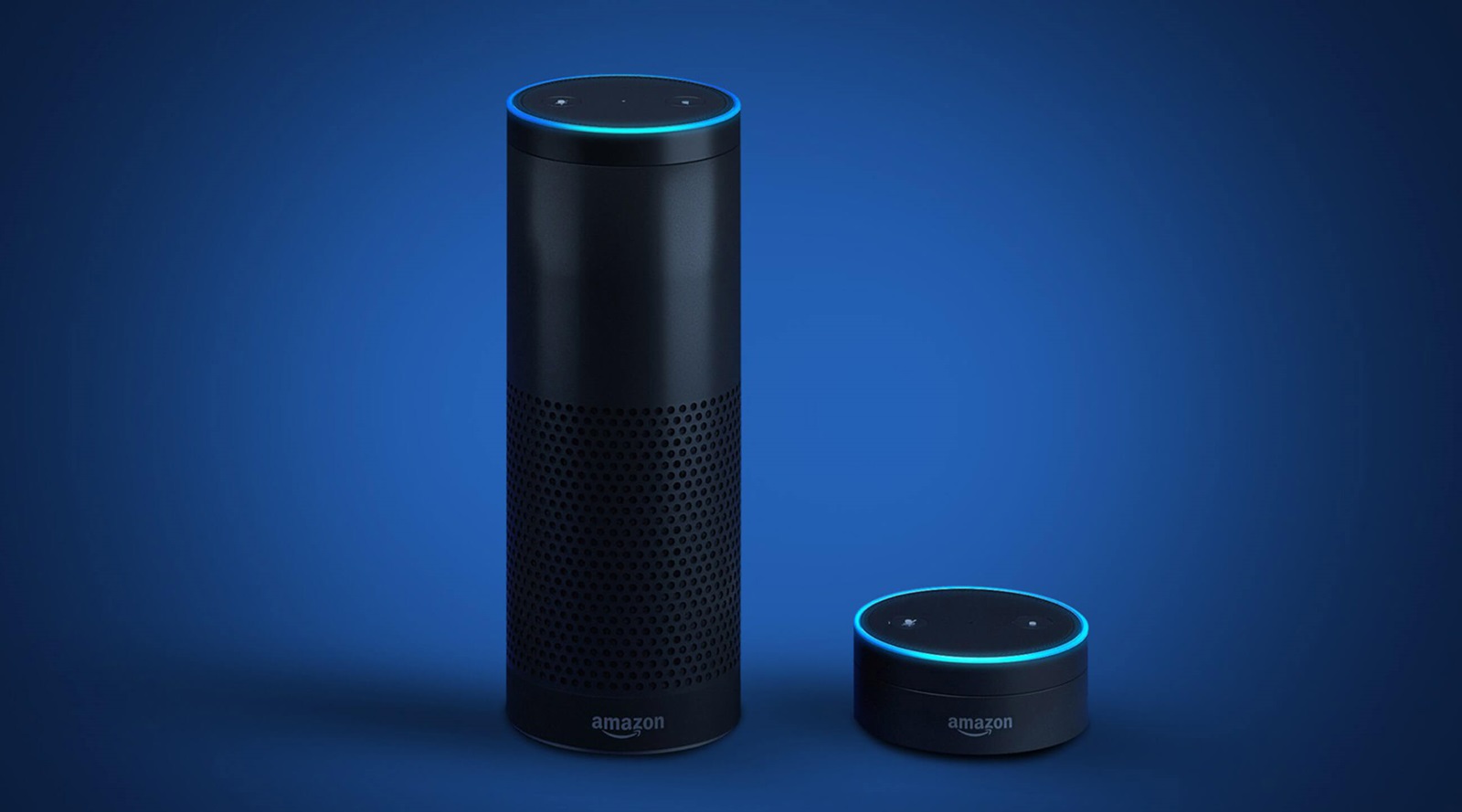 This week, we talk about The Drum Independent Agency Census 2017. This Census published by The Drum Magazine, ranks agencies based on the most recent year end financials: turnover, growth, t/o per head and GP. The census used staff numbers to differentiate between UK agencies and is split into 4 groups with 1-25 staff being the lowest and 100+ being the highest.

For those of you who are familiar with the report, the census changed this year and no longer uses soft factors like award wins or client satisfaction scores via RAR, the Recommended Agency Register. In 2017, it’s all about the money.

Overall, 194 agencies qualified to take part and these agencies represented a combined turnover of £1.5.bn with network and parent owned agencies excluded. This sum is proof, if it was ever needed, about the vast sums being invested in building and delivering engagement in the UK though digital services. In fact, the figure equates to the entire sum spent on film and TV production in the UK in 2016.

80% of the companies that participated demonstrated positive turnover growth – up from 77% in the 2016 Census. A good sign!

Much of this income was concentrated within the larger agencies with 100 staff members or more (That’s us!!).

Unsurprisingly, we London agencies dominated the makeup of the Census, and with our fellow Londoners accounted for £926m worth of the entire census income and almost half of the total headcount (4,930 staff). 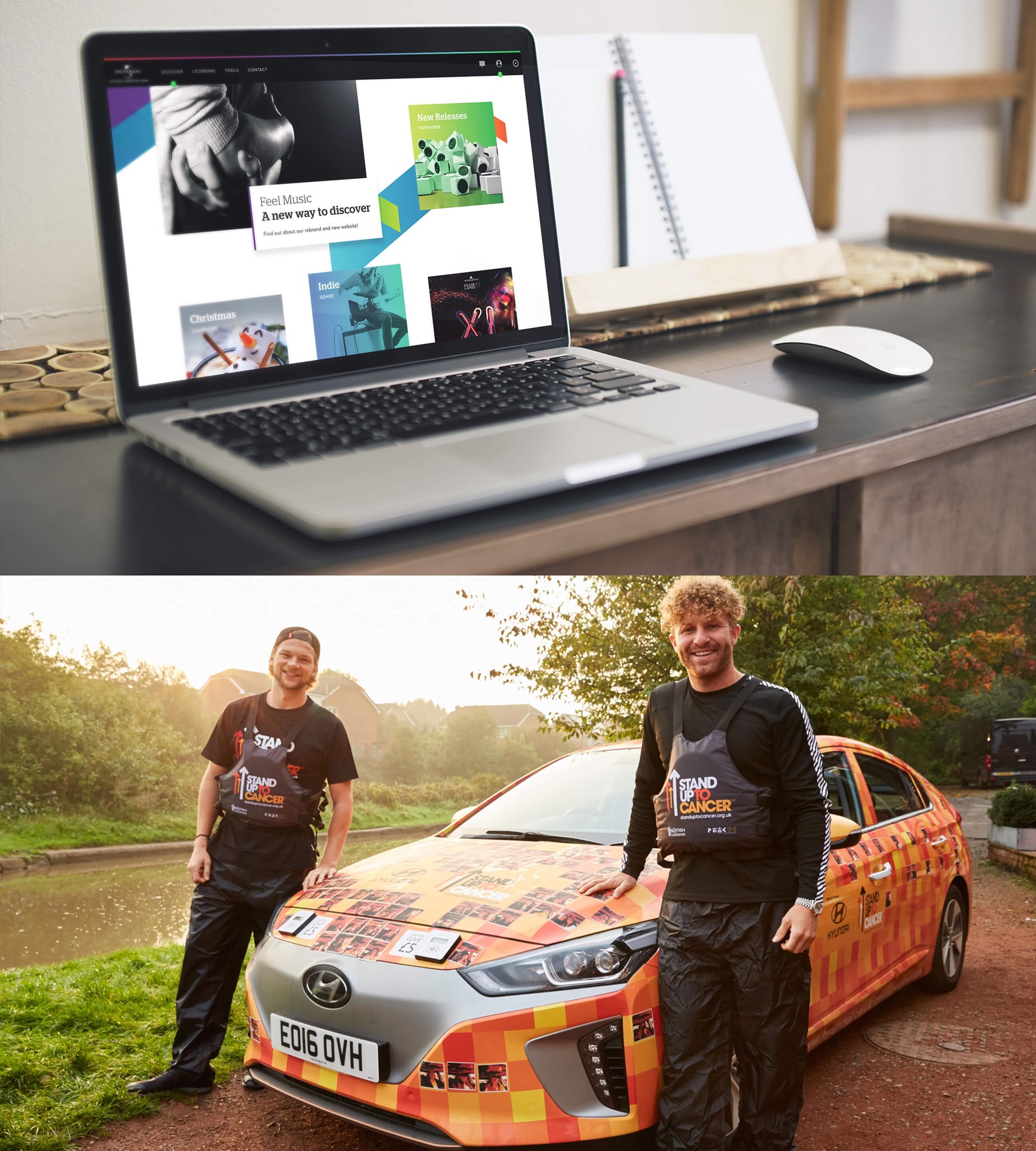 So how did Big Group do? Pretty well as it happens, 22 agencies qualified for the 100+ group and we ranked as no 8 in T/0 and 9 in year on year growth, we achieved a respectable 13 in T/0 per head across all UK 100+ agencies and 14th in London based on all sizes. A great result in a very tough and competitive market with all credit to our hard working and very smart team.

But what’s next for us and our fellows in the Class of 2017? Truth be told our industry mainly produces income based on new forms of traditional services in advertising, creative marketing, and public relations. So, with crystal ball in hand... the delivery model is morphing, and we need to morph with it.

A new and adaptive post digital agency model with core skills built around physical behaviour and emotional response by way of IoT, VR, AR and Clear Voice Technology is taking root and will start making its presence in this census as early as next year (they may be here already!) while automation efficiencies take over even more of the operational aspects of our industry and lead to a decline in labour-intensive design and marketing tasks.

In summary? If you want to keep a ranking... Innovate, adapt or be gone! 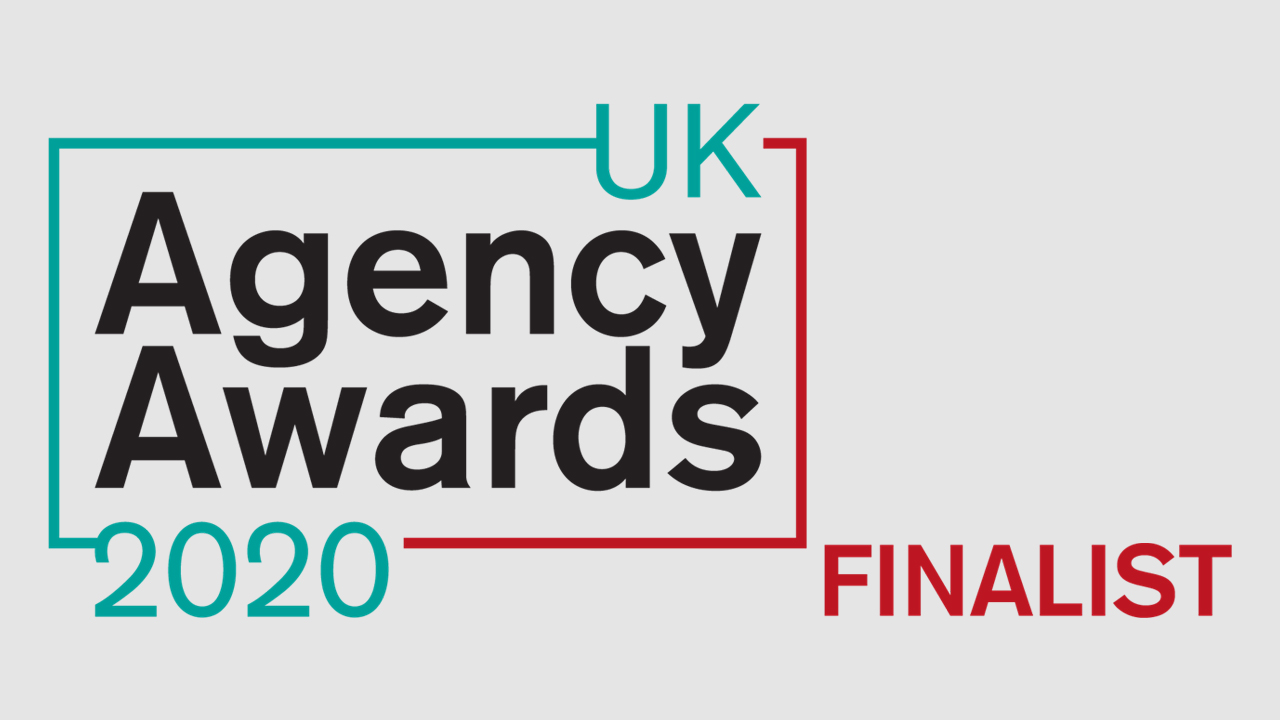 Big Group are Finalists in the 2020 UK Agency Awards!