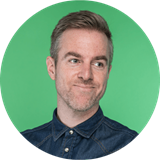 Even if you've only a mild interest in sport it's been impossible to turn your attention away from France this year. The last tennis ball of the French Open had barely come to rest when the Euro 2016 Championships started and before they'll even be over, the Tour De France will set off from Mont Saint-Michel. And nestled in amongst all this sweat and glory is the legendary 24 Hours of Le Mans race, one of motorsports most coveted prizes. It's been going since 1923 and sees the world's leading car manufacturers and drivers compete to prove they're not only the fastest but also the most reliable and enduring by racing non-stop for 24 hours.

Teams of 3 drivers will cover over 5000 kilometres and run up nearly 400 laps of the course in the day. Porsche won last year but it is Audi who have dominated the race since 2006 and will be looking to regain the title at the weekend.

Big Group has more than a few motorsport fans as well as a talented pool of researchers, illustrators and designers, all of which meant that we couldn't help but produce a graphic showing the 84 cars that have won Le Mans. We hope you enjoy it. 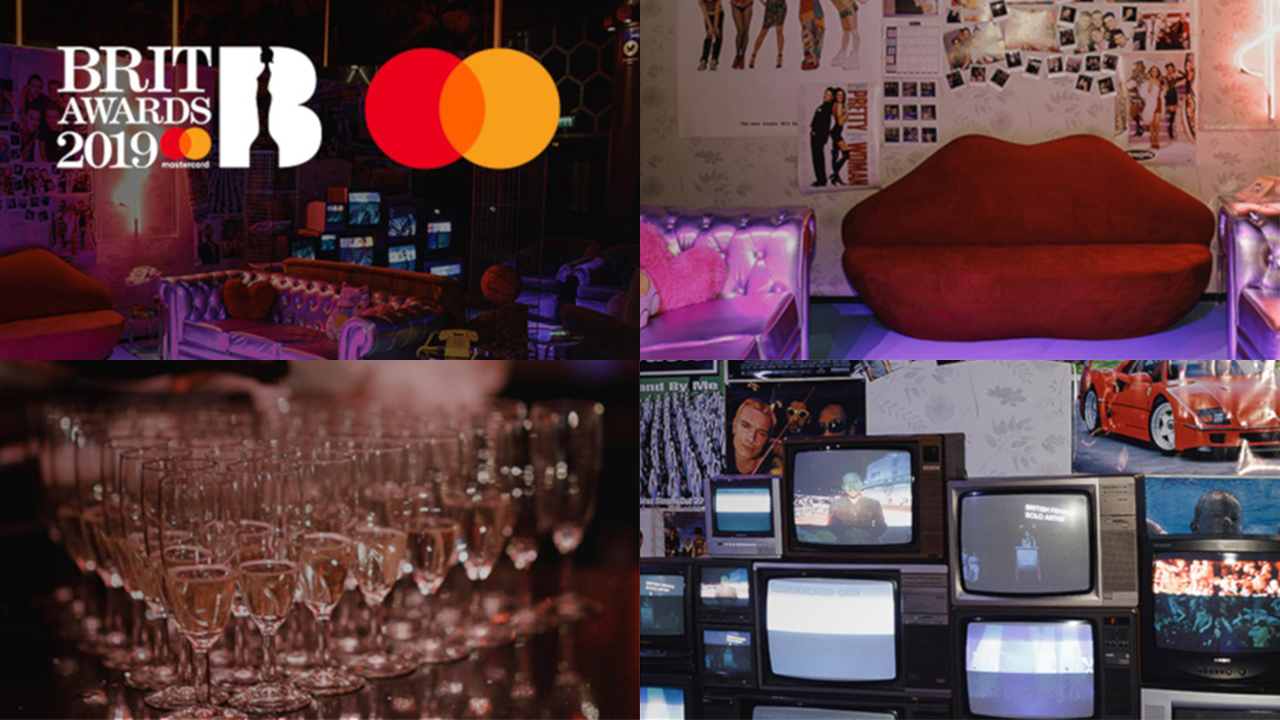 A day in the life of the big group Events team: The BRITs Aftershow Party 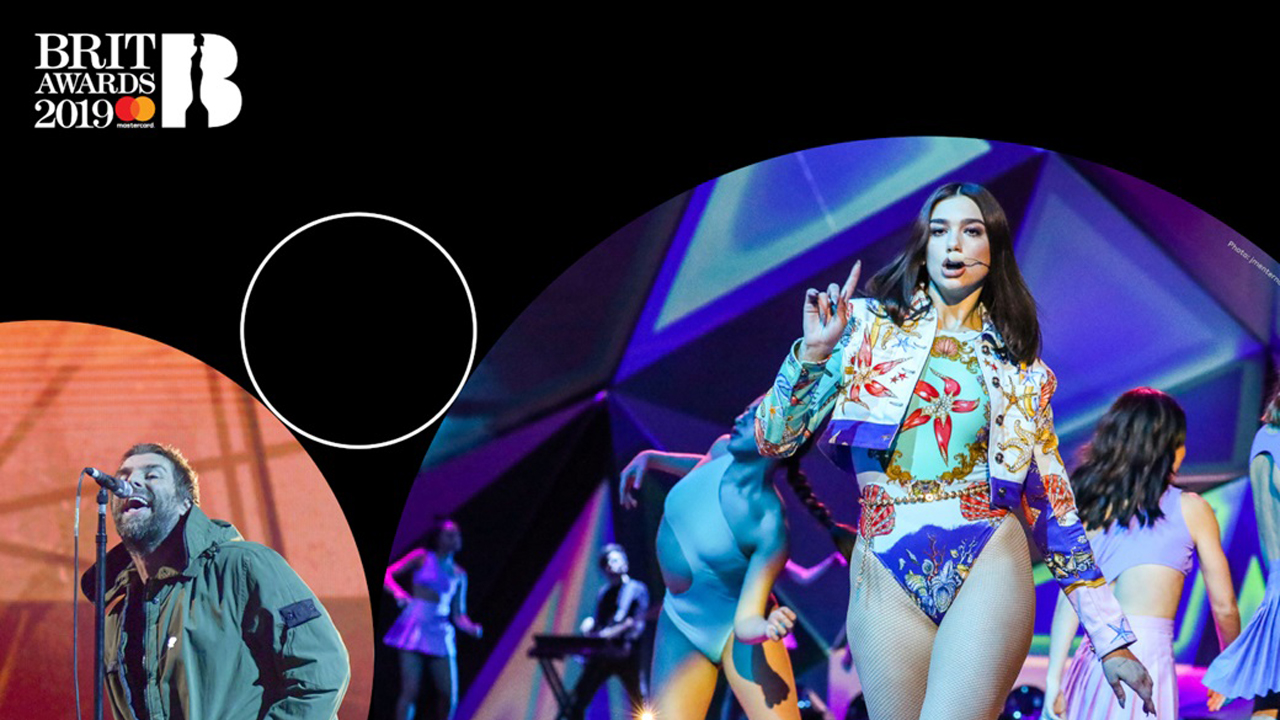 A Day in the Life at Big Group: The BRIT Awards with Mastercard and the Social and Digital Team